Footnotes from the “Messianic Jewish study bible” that show blantant the blatant heresy of this sect. (in no particular order) Made for easy sharing and frustration.
There are two Messiahs, Jesus ben Joseph and the coming Davidic king. 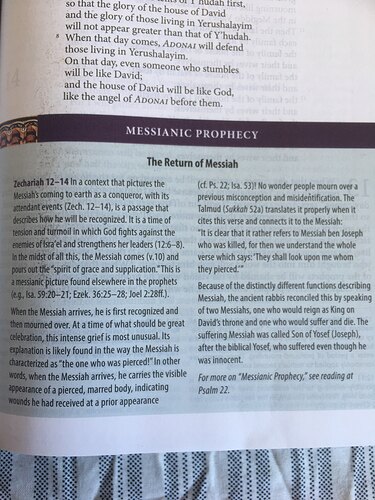 Ruths faithfulness to God was only a part of her loyalty to the Jewish people.

“Hey Shlomo, should our study bible keep a list of the apostles and church fathers?” “Nah, Moshe, we should include a list of the rabbis and sages, including Onkelos, the Kabbalist who used necromancy to summon the Christ from his place in hell to teach us that he is burning is shit for betraying the Jewish people” 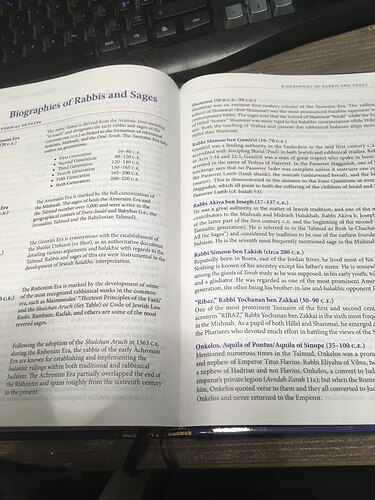 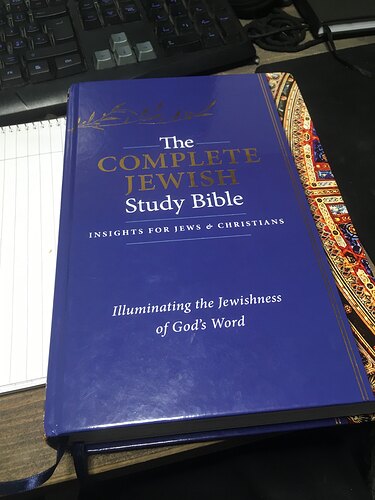 3024×4032 1.39 MB
Pau- I mean Sha-ul doesn’t say that there is neither Jew nor Gentile in Christ, but rather that by believing in Christ Gentiles became a part of Gods chosen people.

When “Sha-ul” writes in Colossions 3:11 “Here there is no Gentile or Jew, circumcised or uncircumcised, barbarian, Scythian, slave or free, but Christ is all, and is in all”, he’s not saying anything about the law or adherence to the teaching of the Pharasees, he’s just saying that you can’t be racist.

(Again on the Colossians) Huh, stoicism and greco-roman influences in Christianity? Nah, goyim, Sha-ul only teaches about spiritual growth in a jewish sense. 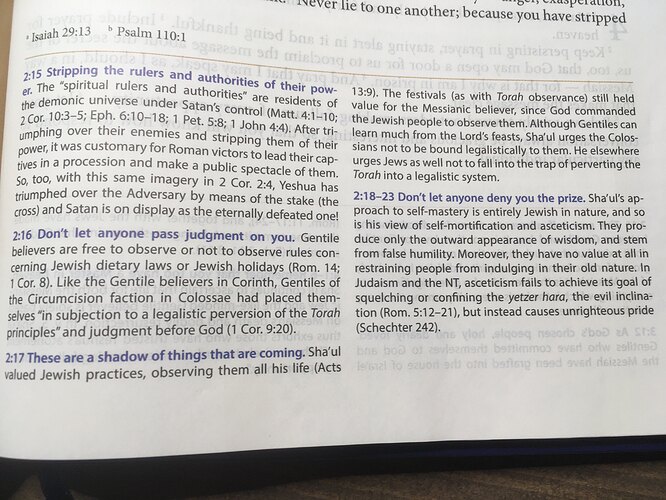 4032×3024 1.76 MB
Huh, what do you mean the circumcision of the heart and baptism supercede nicking your foreskin off? He’s just talking about not being saved by works, you silly goyim.

“Pfff, gentiles coming to God to provoke the Jews to come to Christ out of jealously? That doesn’t even make any sense, no Jew would ever listen to a gentile xD”

John the Baptist refuting the Levites and the Jewish priesthood? Nah, “Jew” just means “anyone in judea” so for all we know he was refuting the priests of Jupiter you greek illiterate. (also, they probably saved some money on proofreading, but it is indeed John 1:19 it referes to, not John 11:19)

Did you know that Jesus was himself a Pharasee? When he says that they are a brood of vipers who will burn in hell and that their converts deserve hell twice as much as themselves, he doesn’t actually mean that they are wrong in their teachings, only that they are bad teachers and should Pharasee even harder if they want to come to heaven.

Might dig this gem out again and find more cursed gold if there is demand for it.