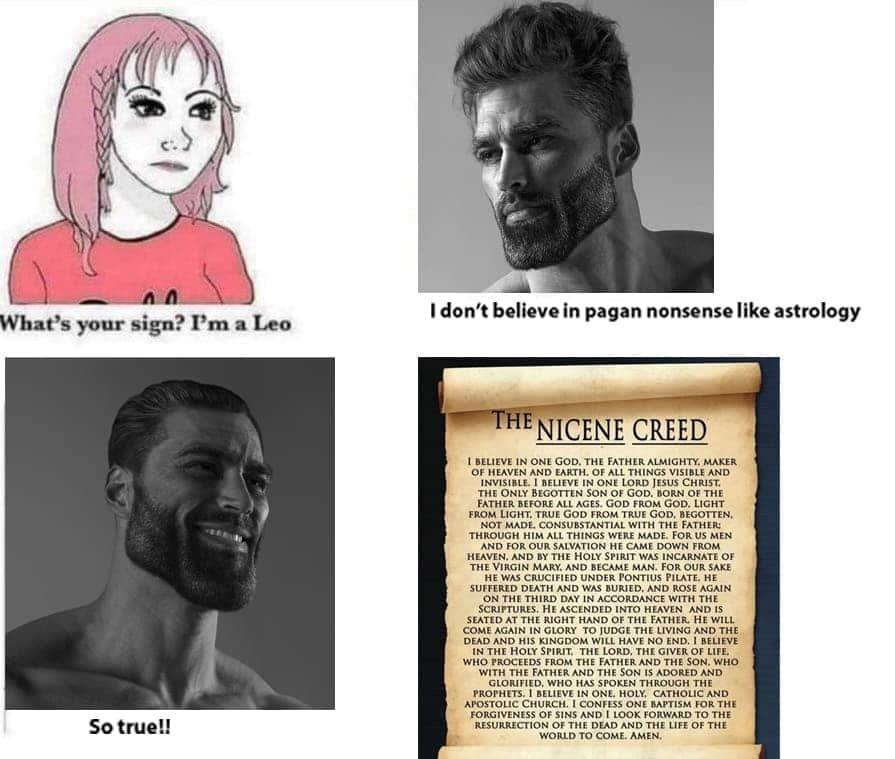 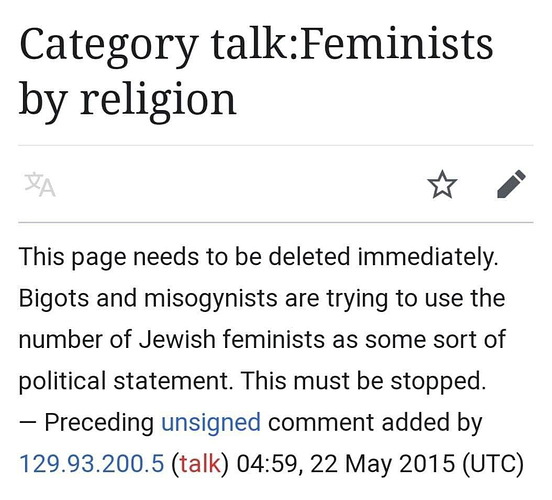 Had to now share one from my jews folder 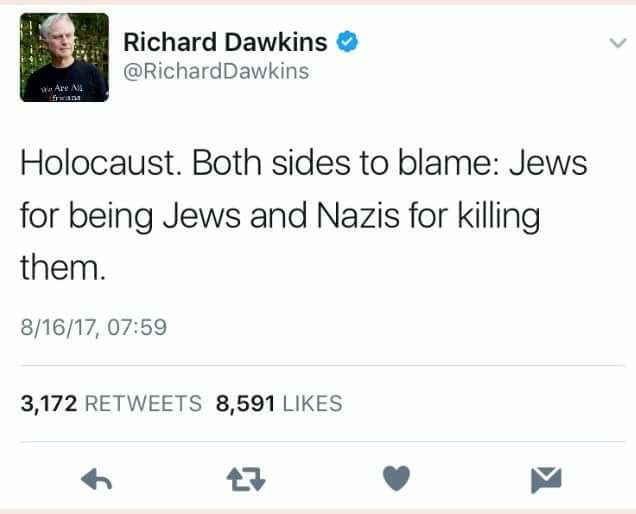 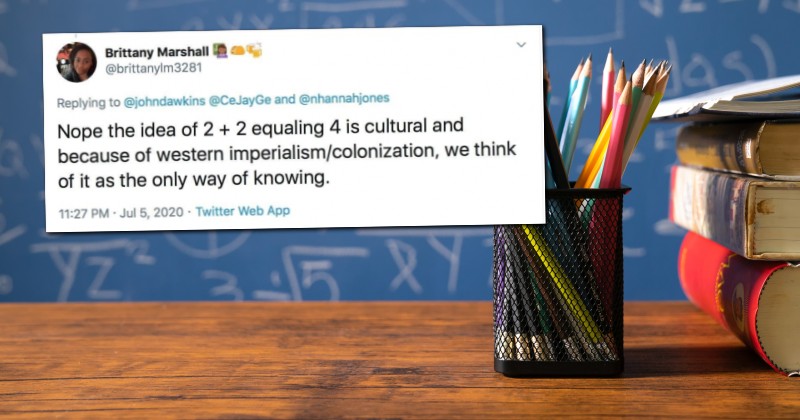 Sorry for the boomer background 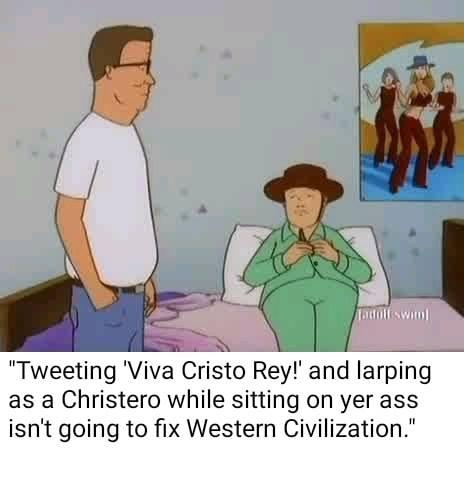 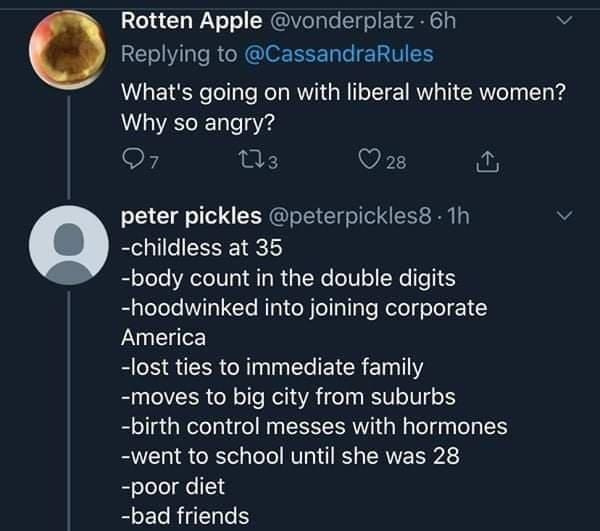 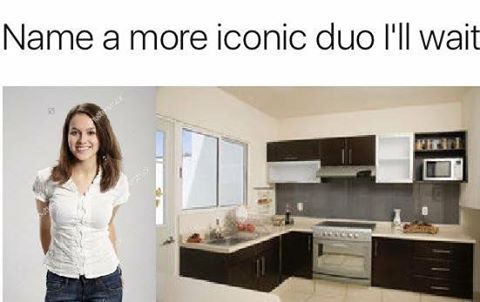 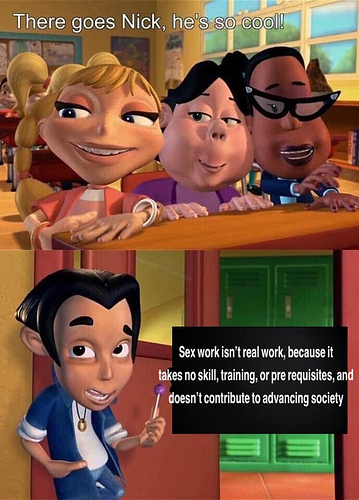 Them: “Have you seen this new movie?”
Me: 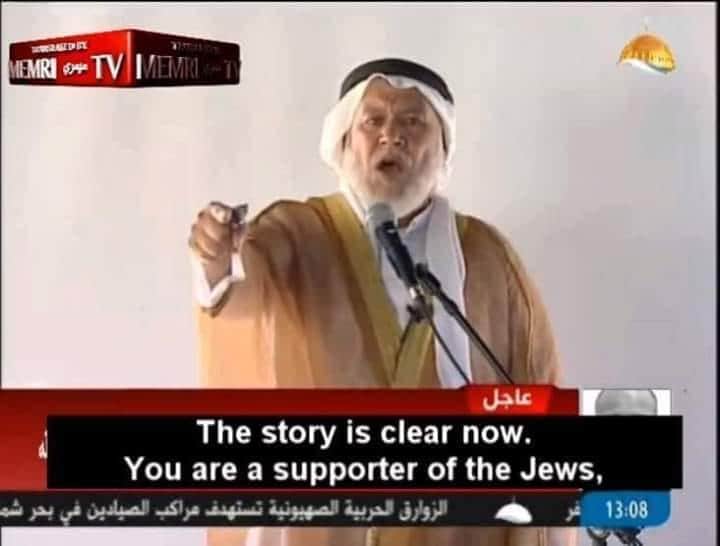 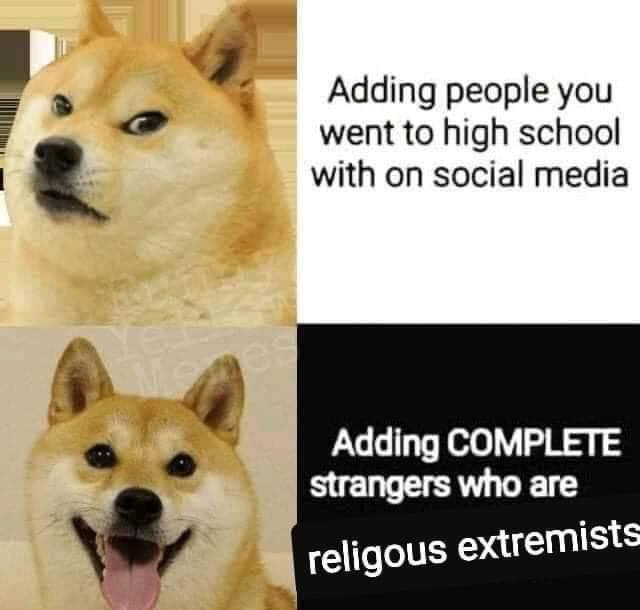 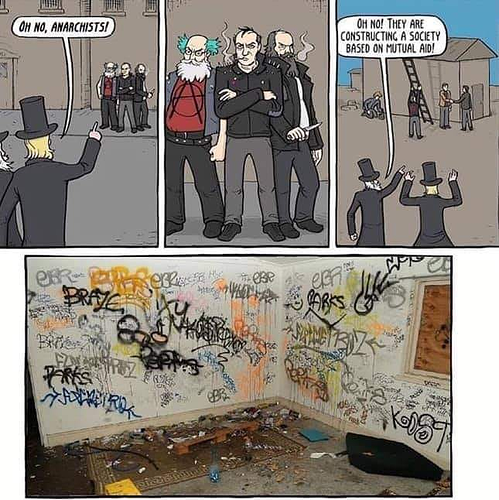 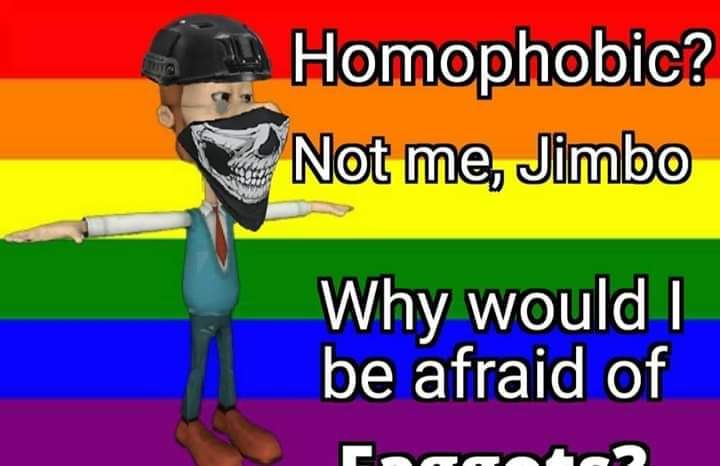 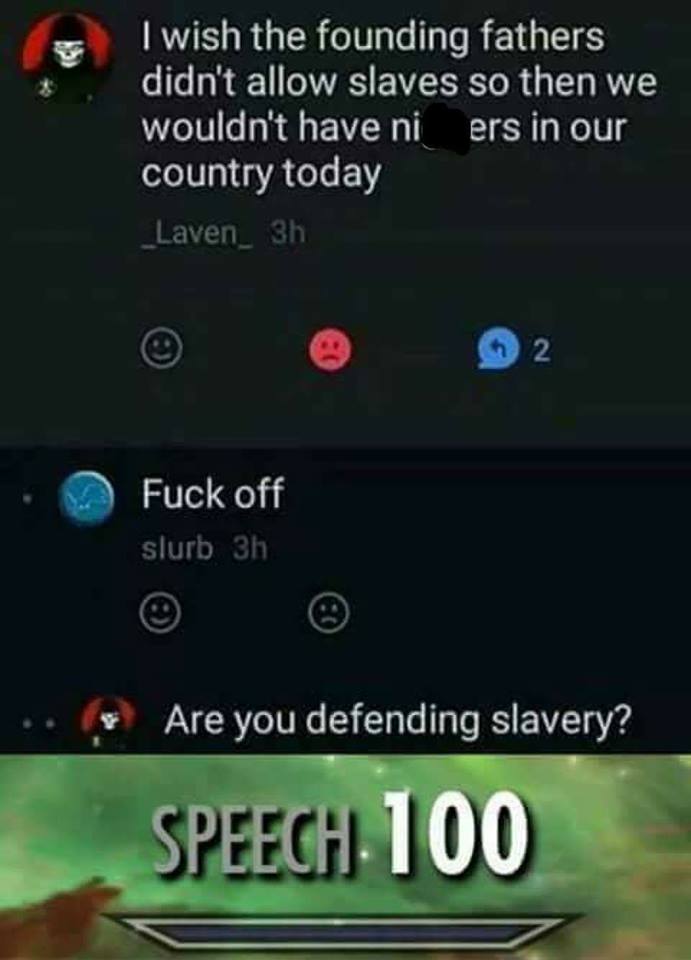 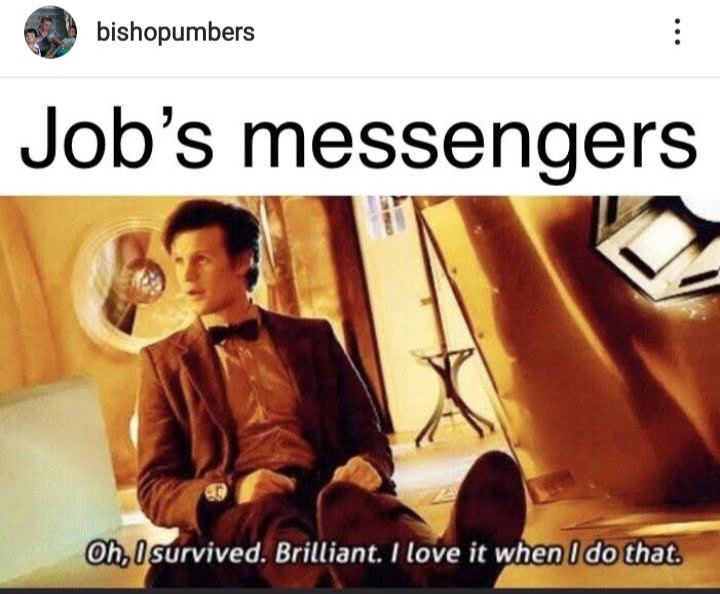 I should have said “My favourite of the actors to play the Doctor after Davison’s run”. Tennant was good, but I’ve seen him in Harry Potter, Doctor Who, and Foyle’s War and he has played nearly the exact same character in each, hence why I’ve rated Smith as being better than Tennant.

Tom Baker is probably the best, followed by Pertwee and Troughton, then Hartnell and Davison, then Smith, Tennant, Capaldi, and who really cares after that? 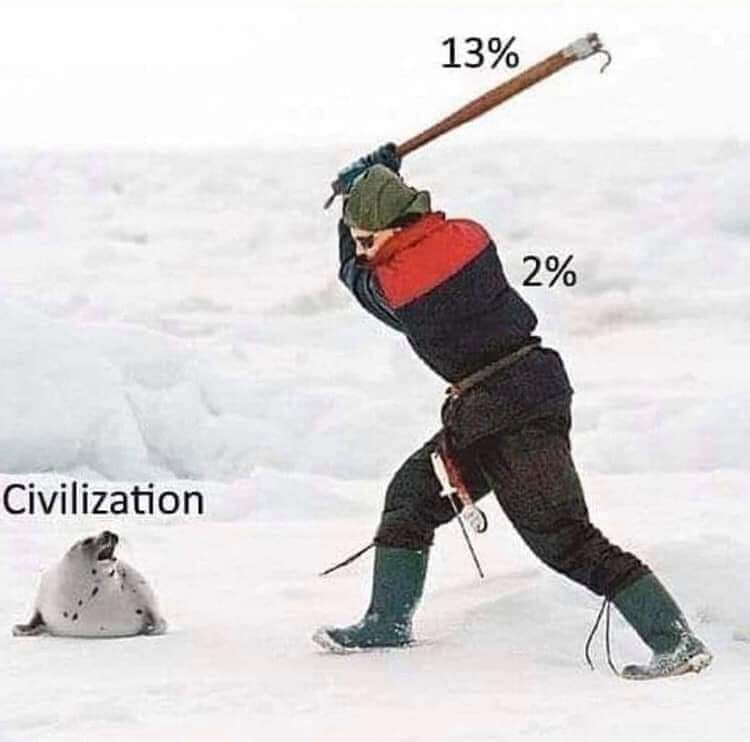