Waleed Aly's article on the Seal of the Confessional

I was very surprised today to find that Waleed Aly, one of the most lauded Left-Wing journos in Australia, had written the following article: 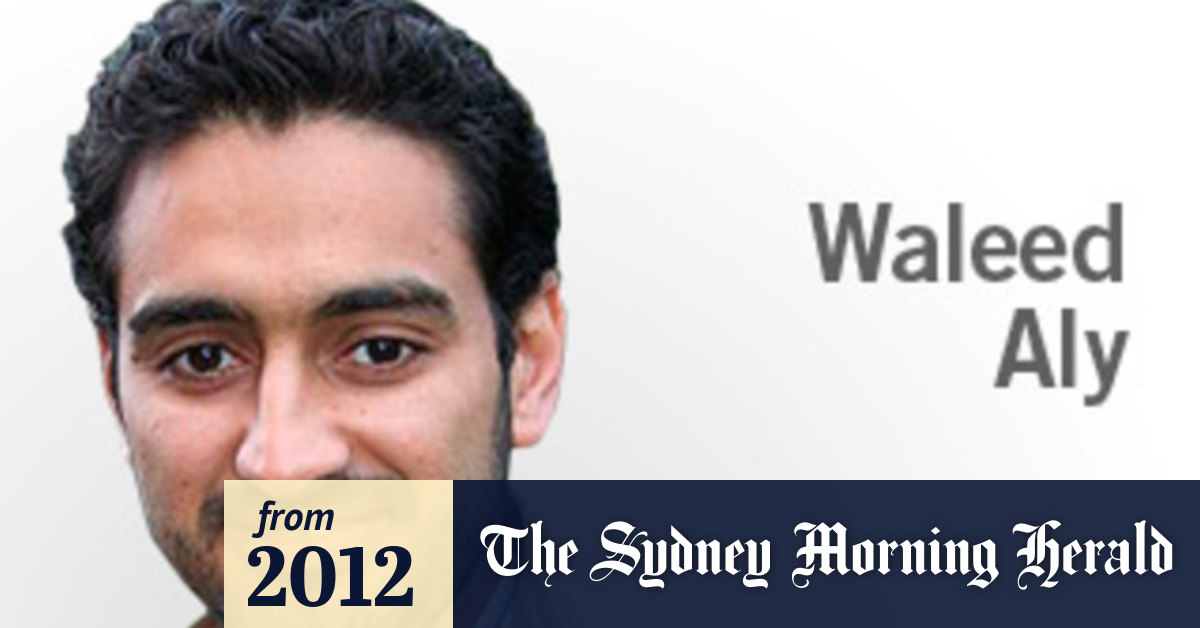 Choir of dissent off-key on the sanctity of confession

Who says politicians can't sing in unison? This week we have seen the full array of politicians - Green, Labor, Liberal and independent - lining up to dismantle the Catholic Church's institution of sealed confession. The idea that a priest could hear...

I was surprised for a couple of reasons:

“That might mean nothing to you. You might even see this as the threat that underpins a dangerous fairytale. But you are not the one hearing the confession. What matters is what this means to priests and, in Catholic terms, excommunication is as serious as it gets - far more serious than any prison sentence. This leaves us searching for a very strange creature indeed: someone devoted enough to enter the priesthood, but not devoted enough to care about eternal damnation. And we need lots of them. We’re betting on a team of rogue priests. That doesn’t sound like a plan to me.” ~ Waleed Aly

"But here’s the problem: the whole issue of the confessional seal is a monstrous red herring. This becomes clear once you pay attention to the way politicians are talking about it. Xenophon recounts the story of a 10-year old boy who told his story of being abused to a priest at a confessional, only to be told that he is the sinner and he needs to repent.

If that’s the full story, then Xenophon is right to call it ‘‘sickening’’, but it simply has nothing to do with the confessional seal. There’s no confession from the abuser to reveal. The child is perfectly entitled to take his story to the police and the priest is perfectly entitled to help him do it. This case isn’t about confidentiality. It’s about a priest with a septic morality. I would want that priest fired. I would want the church to apologise, help prosecute the abuser, compensate the victim and make sure it never happens again. And breaking the seal of confession doesn’t help any of that.

Demanding laws that require priests to break the confessional seal sounds good. It sounds tough, uncompromising, common-sense. But it’s also the kind of thing you do when you don’t understand the problem you are trying to solve. That’s what we are witnessing here: irreligious people trying to address a religious problem with brute secular force. That might make perfect intuitive sense to the staunchly secular mind, but we need more than intuition and declarations of secular supremacy here. What matters is what works. And taking an axe to the confessional box won’t work. It might even make things worse."

Very interesting. Thanks for sharing